In this Photo, you can see an Industrial / Commercial Roller Door Shutter re-spring being carried out.  The Shutter’s  Spring (s) have broken, which causes the Door Shutter to lose tension,  making the Door hard to Raise and will often allow the Curtain to free fall downwards – both of which are an WHS Safety concern.   Once a broken Spring (s) has been diagnosed, the most viable action economically, is to just replace the springs.  Occasionally, the entire Drum needs replacement.  Replacing the Springs requires removing the Curtain off the Drum and then taking down the Drum and replacing ALL Springs with new, rather than just the broken Spring.  As the Springs themselves are relatively cheap, in comparison to the Labour cost,  changing just the one Spring that has broken and risking another Spring breaking in the near future, simply isn’t worth the risk.  The extra Labour and downtime later on far outweighs the small cost of the Springs.   After the Springs have been greased and re-fitted into the Drum,  the Drum is sealed and re-installed.  The Curtain is re-attached to the Drum and the new Springs tensioned correctly.  The Door is then tested for smooth ease of Operation. 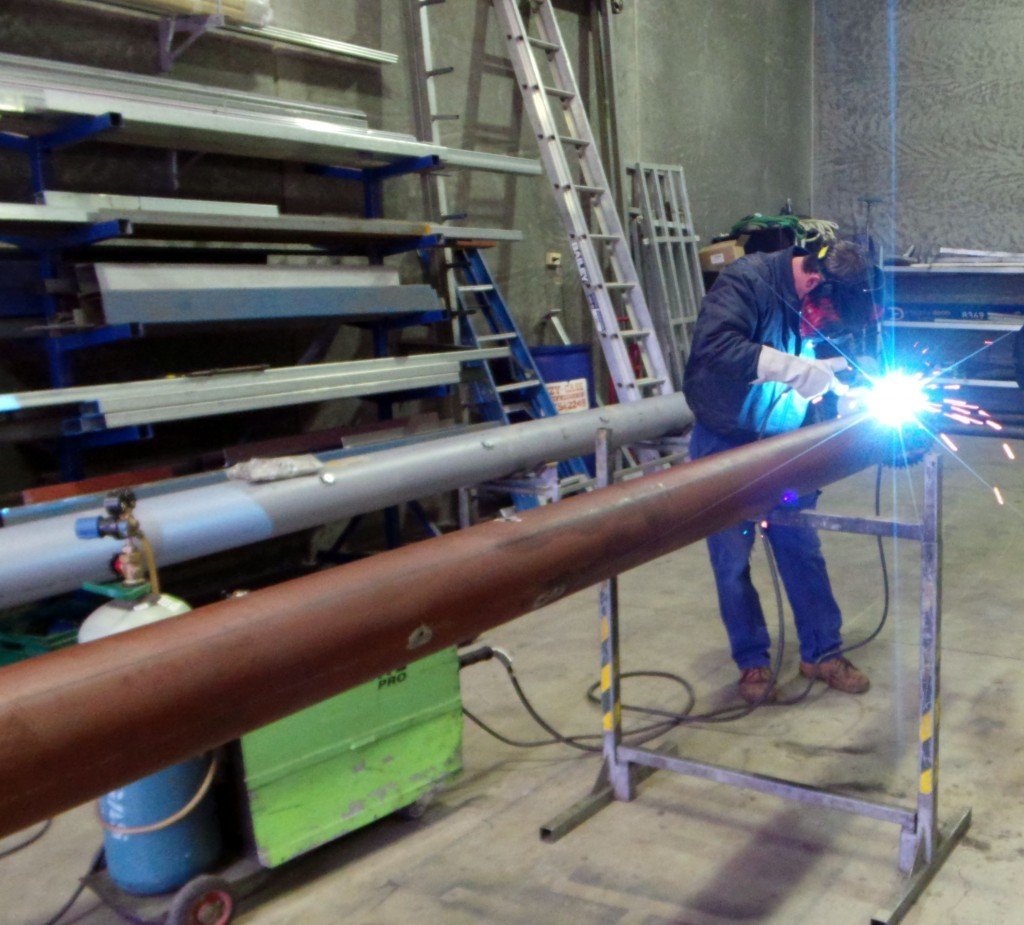 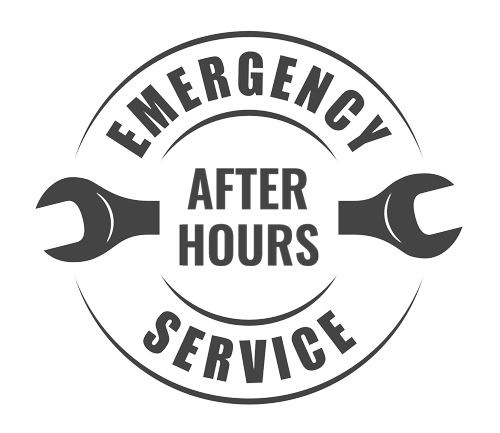 Stay up to date…